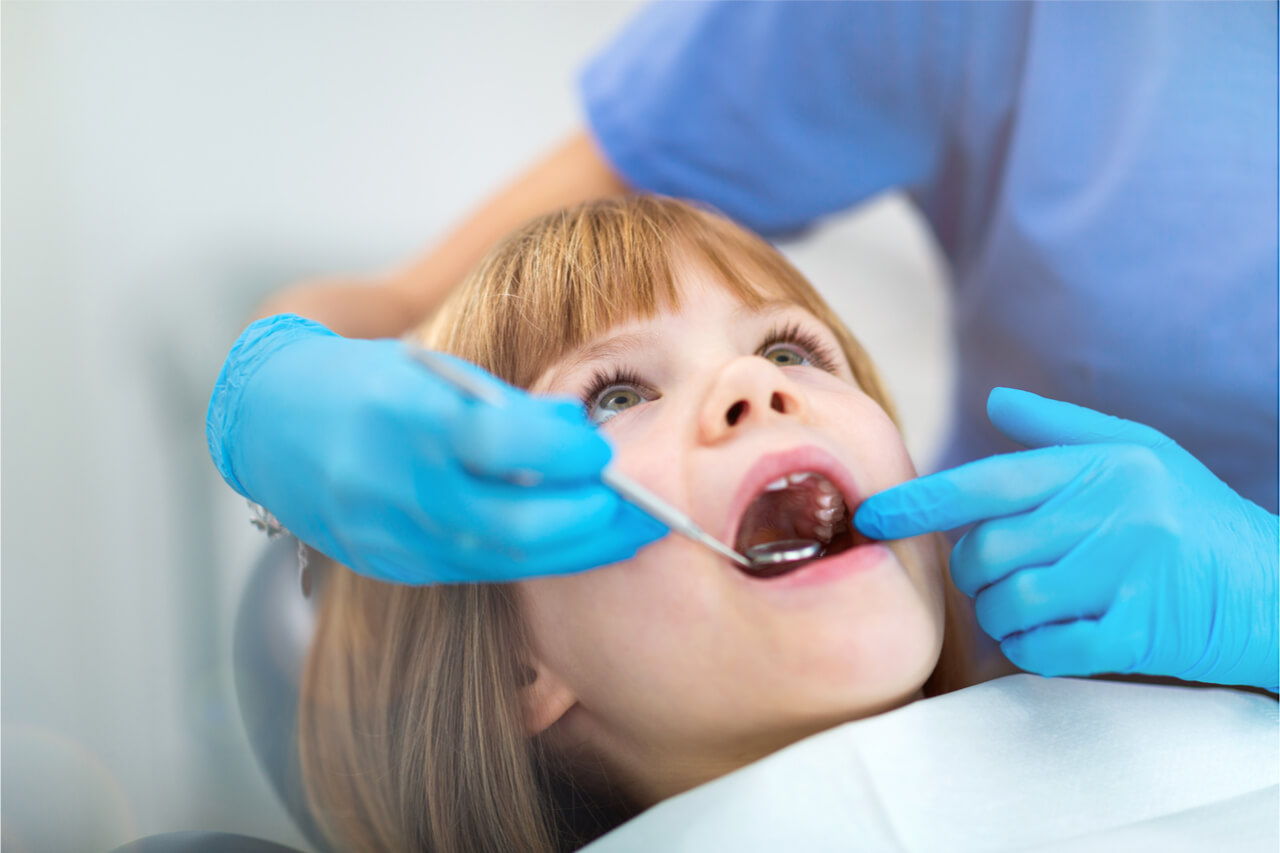 Dealing with Oral Cancer in Children

Nowadays, oral cancer in children is seen in various parts of the world. While most of them can be addressed given the proper medication, there are those with poor prognosis. Dr Shaun, an experienced dentist in Campbelltown, warns about oral cancer that if left untreated, it can worsen the condition of the child. But what exactly is the nature of this disease and how can it be prevented and treated?

Since it’s already a cancer, it can be confirmed with the presence of malignant cells that formed in the oral cavity. However, there are those where the tumours are still considered benign and can easily be managed. Perhaps the most common manifestation is a sore that doesn’t heal. Therefore, the health care provider performs a series of tests to verify the disease.

The most common types of oral cancer in children are sarcoma and lymphoma. While there are confirmed cases of squamous cell carcinoma that indicates the presence of cancer in the flat cells that line the mouth’s inside, it’s rare among kids. Unfortunately, the two common types mentioned above do affect the child’s speaking and eating patterns. That’s why treatment is strongly advised.

The most common manifestation is a sore that does not heal. However, the health provider should also look for other signs and symptoms to confirm oral cancer. These can include:

To diagnose oral cancer, a series of tests have to be done to the child.

Physical and oral examination is usually the first part of the assessment where the dentist feels the inside of the child’s oral cavity. By oral cavity, this includes the teeth, cheeks, lips, upper and lower part of the mouth and the gums. The child’s neck will also be palpated to detect presence of lymph nodes. The child’s medical and dental history and lifestyle will also be acquired.

Other tests that may be needed include x-ray, MRI, CT scan and biopsy, depending on the severity of the case.

Treatment of the oral cancer will depend on the type that the child is experiencing. However, the three standard types include radiation therapy, chemotherapy and surgery. The patient and the parents should be fully aware that side effects are to be expected after the treatment and follow-up tests are usually required.

In radiation therapy, a machine delivers high level radiation to either prevent the cancer cells from growing or kill the cells which have been detected. Be informed though that this is a non-invasive procedure.

When the child undergoes chemotherapy, the health provider uses drugs to stop the cancer cells from dividing or to kill the cells. The mode of administration is either through oral or intravenous. Regardless of how it’s administered, the drug will enter the bloodstream until it reaches the cancer cells.

In most cases of benign and malignant oral cancer in children, surgery is simply done to take the tumor out.

General oral health issues: Can cavities kill you? When to see a dentist.

Oral dysplasia and risk of progression to cancer