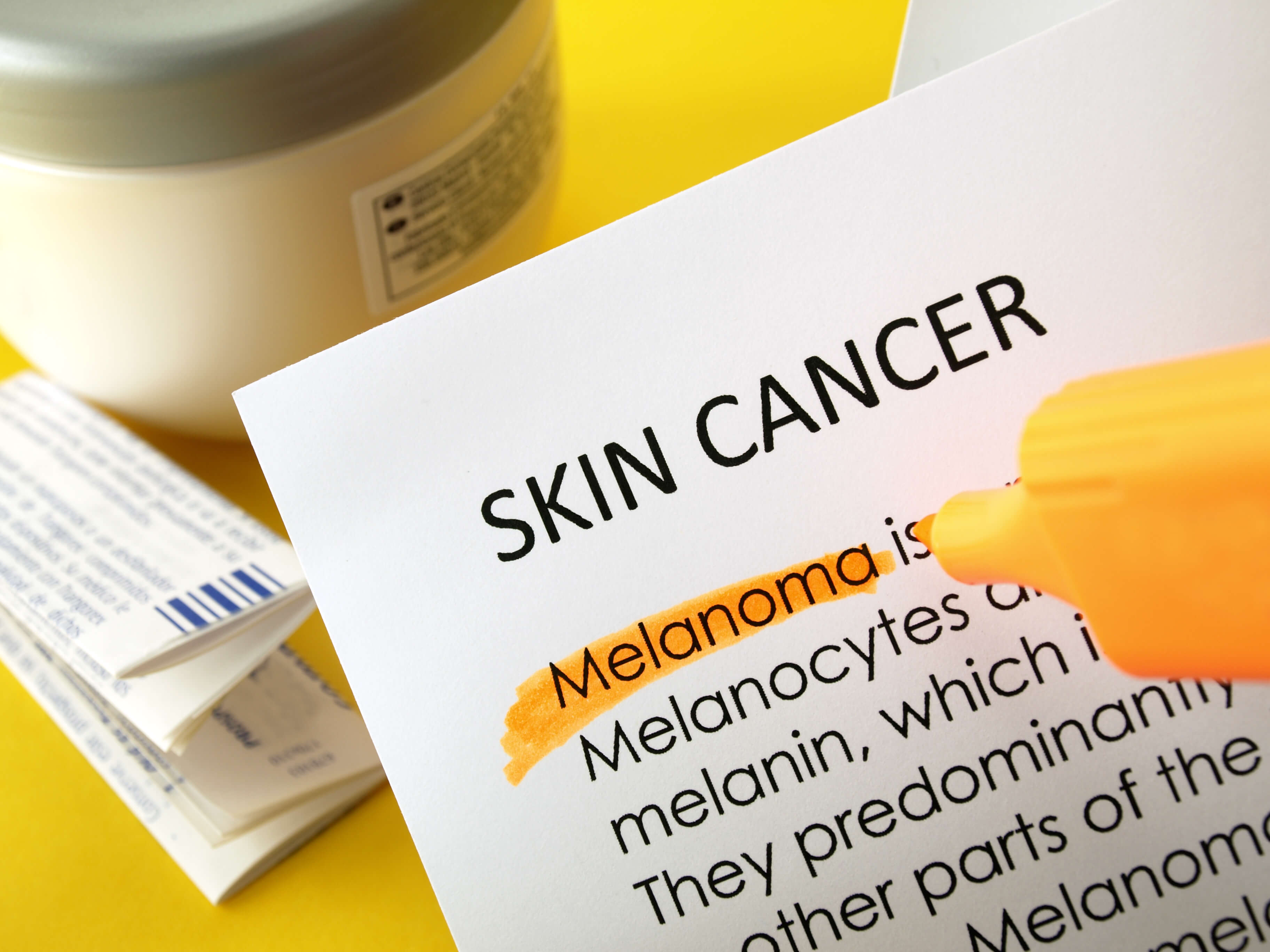 About 40% of cancer cases worldwide are skin cancer. Skin cancer is characterized by abnormal cell growth of skin, which can invade other parts of the human body. Ultraviolet (UV) radiation from the sun is the main cause of 90% of the cases of skin cancer, as it causes the loss of immune function of the skin. Skin cancer is mainly of two types, i.e., melanoma and nonmelanoma skin cancer. Children, people with a poor immune system or those having light skin are more prone to skin cancer.

There are many types of research done to have a cure and treatment for cancer. Skin cancer is removed with surgery. Plastic surgeons can be chosen to treat skin cancer. If you are interested in this plastic surgery as a technique to treat cancer, visit this site drplasticsurgerymelbourne.com.au/about-us/.

Using sunscreens prevents the exposure to UV radiation from the sun. Moreover, sunglasses, headgear and protective clothing also reduce the exposure to UV of the sun. Sunscreen formulas often use zinc oxide and titanium oxide, as they have been associated with protection from UV. In addition, tanning and use of tanning beds should be avoided.

Basal-cell skin cancer (BC) is responsible for almost 80% of cases of nonmelanoma skin cancer. It is characterized by a raised area of skin, which is generally painless. It can invade the surrounding tissues, but unlikely to cause death. It is easier to cure. In addition, Squamous-cell skin cancer (SC) accounts for about 20% of nonmelanoma skin cancer. It is characterized by a hard lump with a scaly top, and it can spread to distant areas. Both, BC and SC are easier to cure, as they can be cured by surgical removal, radiation, cryotherapy, photodynamic therapy, immunotherapy, and chemotherapy. Medical treatment of SC can be performed by interferon injections.

Melanoma appears as an itchy and bleeding mole, which has changed size and color. It has a high survival rate, as more than 85% of patients may survive for more than five years. Earlier identification of melanoma is important, as almost all the cases are curable at early stages. Radiation and chemotherapy can delay the growth of cancer cells. Hence their combination with surgery can be useful in its treatment. Radiation and systemic chemotherapy can be used to kill the cancer cells, which have reached lymph nodes.

Surgery is the most common treatment for skin cancers. Since at stage I, melanoma is only in the skin, hence simply skin excision can serve the purpose. The melanoma cells, as well as their surrounding normal skin, should be removed by surgery for the patients with stage II melanoma. Surgery for stage III melanoma includes excision of the tumor, along with lymph node dissection. In addition, reconstructive surgery uses a technique to graft the skin, which allows the restoration of normal appearance and function of skin cells.

In conclusion, prevention is better than cure. Hence, care should be done to prevent skin cancer. Medical treatment of melanoma, as well as nonmelanoma skin cancers, are also available.

Can your regular dental 6 month check up save you from cancer?