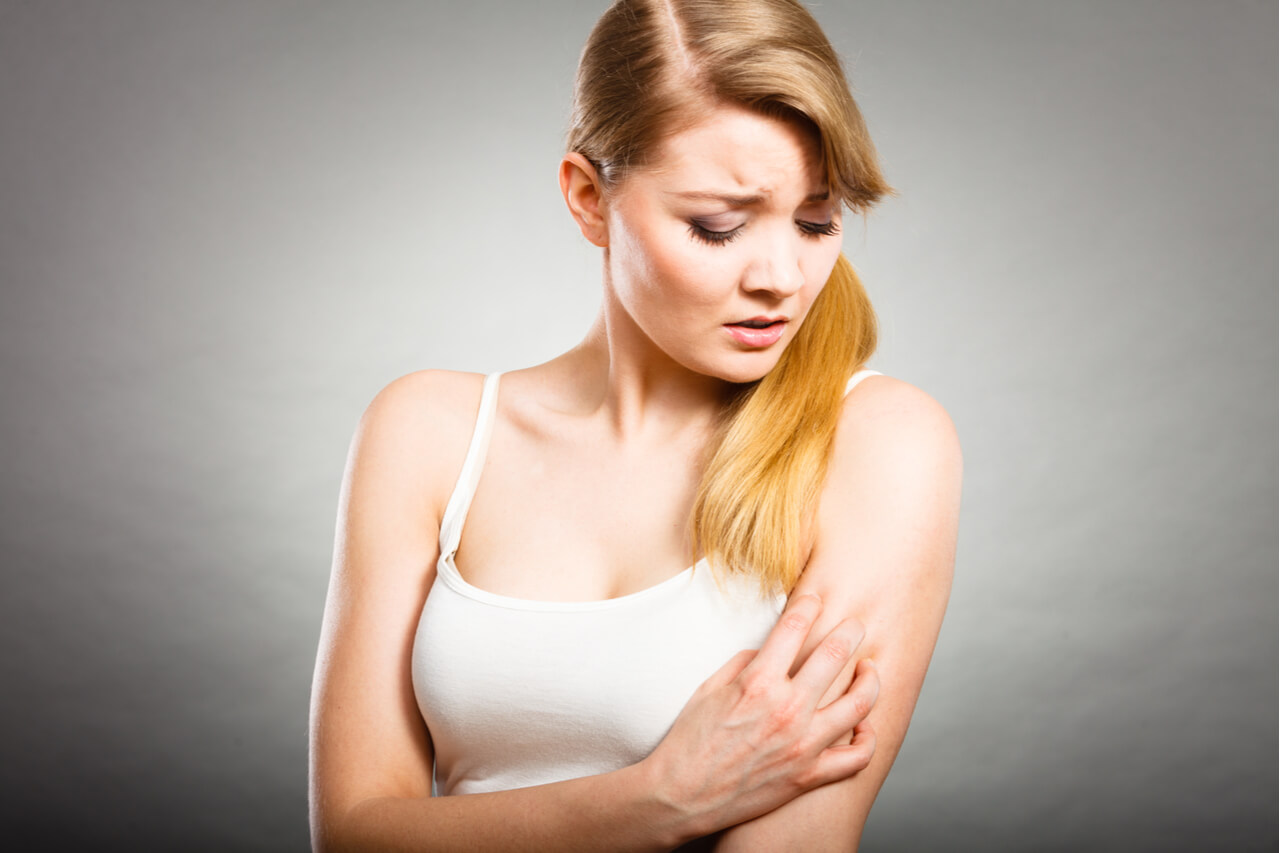 An itch is the lowest form of pain. Many forms of skin itching are common and need not be the cause of alarm. Have you ever had a very intense itch and asked yourself “Is itchy skin a sign of cancer?” If you think you are experiencing symptoms that you feel are out of the ordinary, please visit this clinic located in North Sydney for further inquiries.

It may be difficult to distinguish itching from common causes from itching due to cancer, but then there can be some telltale signs that you can watch out for.

Itching on contact with water. This is also known as Aquagenic Pruritis. This can be a symptom of cancer when there are no observable skin lesions.

Itchiness despite no skin rashes. In a normal itch, the skin rashes develop first, but in the case of a possible cancer-caused itch, the itch would come ahead, and the rashes would only develop because of excessive scratching.

Other symptoms. If cancer is really behind the itch, there would be other symptoms that accompany the itching. Other symptoms may include jaundice, fever, weight loss and drenching night sweats.

Diagnosing whether the itch should be something to worry about or not should be left to your doctor. If you think that you have an itch that is caused by cancer, you should go and have yourself checked up. Doctors can do a physical examination to check for the obvious signs of itching.

Laboratory tests can also be performed to rule out any possible problems. Even if the tests come up negative, it is still encouraged just to make sure. Most of the time, itching is caused by something mundane and explainable, but then it can be a sign of something serious. If you have itching that you cannot explain, get an appointment with your doctor.

Chances Of Getting Mouth Cancer From Dip

The Difference Between Canker Sore VS Mouth Cancer