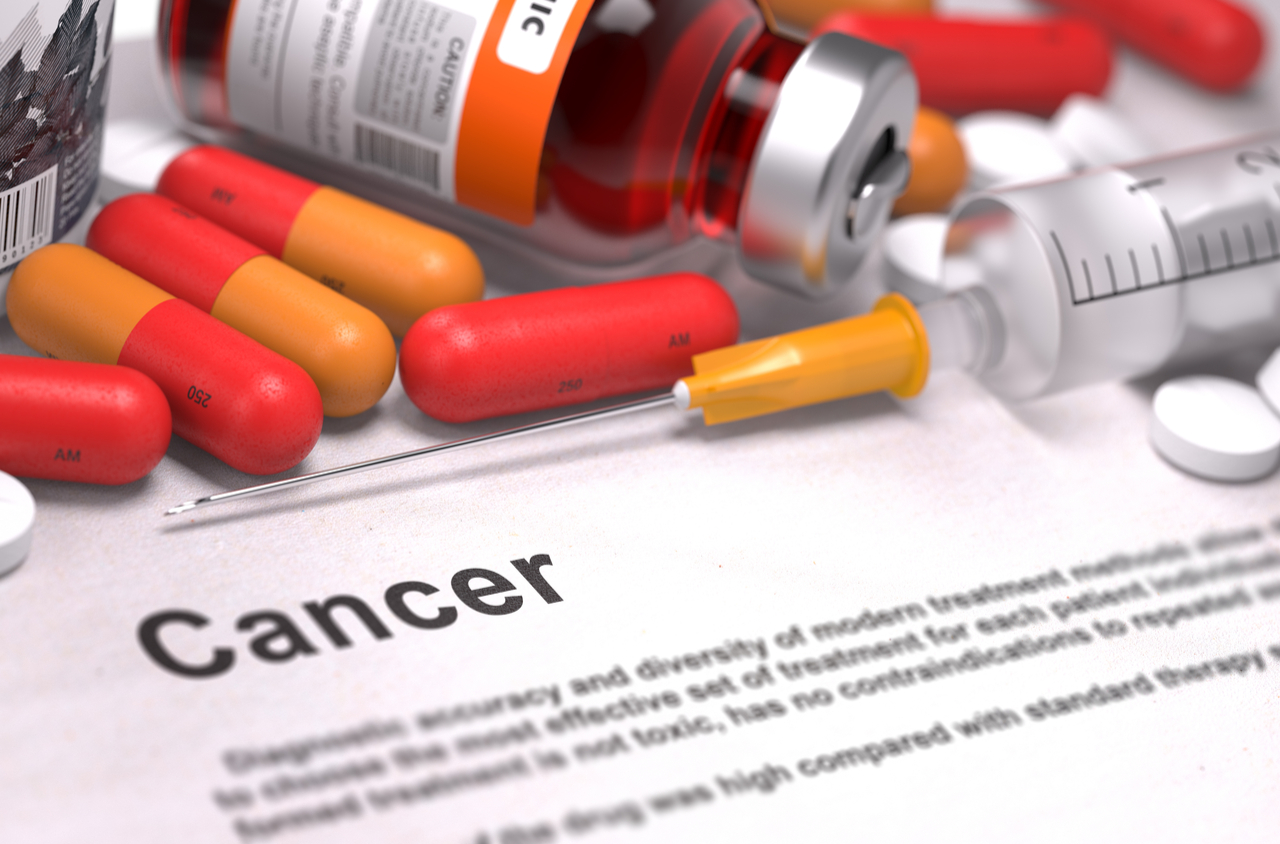 Cancel remission – is it possible?

Today we do nothing but talk about people dying from cancer and how medicine has not yet found an effective cure to prevent it. Breast cancer, lung cancer, oral cancer, there are many parts of the body that can be affected. One can read reviews of patients that were affected but cured and continued their everyday life.

Doctors agree on the imprecision of the question “what is cancer” because it is a matter of many diseases of the cells of the body whose origin is multiple and depends on many factors. It can, in fact, be born in different parts of the body but everything starts at the cellular level. A cell that “goes crazy” or loses some important functions in its role and acquires others, multiplying itself beyond measure. It can, therefore, affect organs and tissues based on its origin and speed of development – very important is also the size that gives us an idea of the speed with which it spreads and how long – the oncologist decides the best treatment to be taken.

These two treatments can suppress cancer, although much depends on the age, the severity of a tumor, where it started and other factors.
The remission may be partial when cancer responds to treatment but there could be still a residual; complete remission occurs when there are no more traces of cancer detectable by the available diagnostic means, from blood tests to image surveys and in any case the patient must be kept under close surveillance. Then we talk about real healing when the total remission is maintained for several years and the probability of recovery increases as time goes by. It is important to clarify that despite this the probability of regression remains. The effects of treatments – which are very heavy for the body to make a tumor suppress, especially if extended – have repercussions on the body, although slightly different from person to person. Among the main effects are hair loss, excessive weight loss, fatigue and exhaustion. But once cancer has gone, you have plenty of time to recover.
What doctors recommend is not to follow a particular diet, but to have confidence, optimism and smile.
CategoryCancer Facts
Tagscancer cancer risk Cancer Survivor treatment